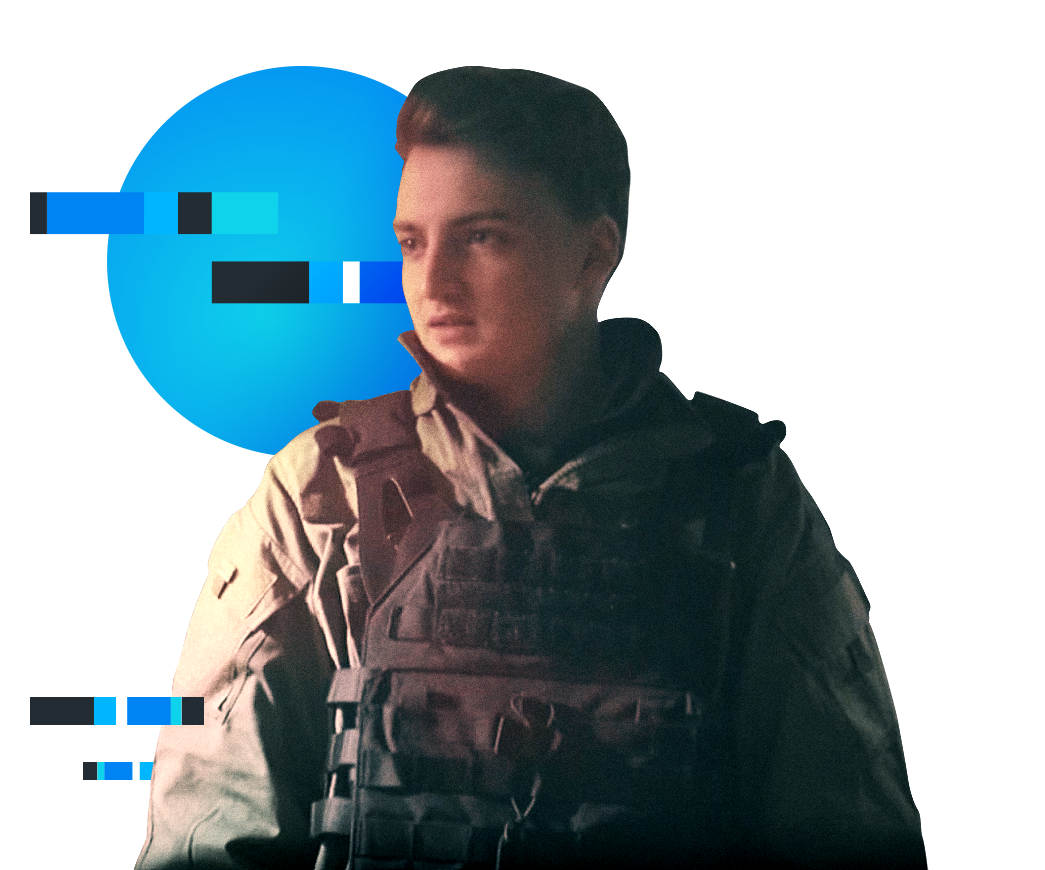 Ubisoft was seeking an out-of-the-box creative idea in order to promote the release of its new game "Rainbow Six Siege" within young target groups in Germany and the Netherlands. 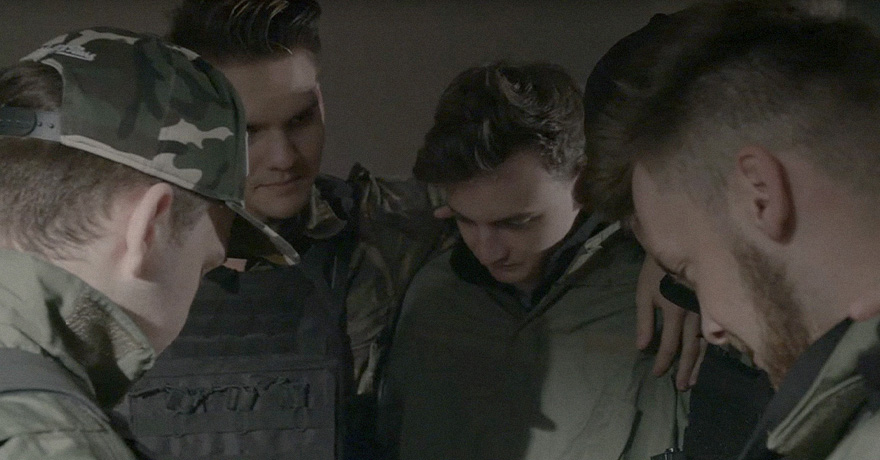 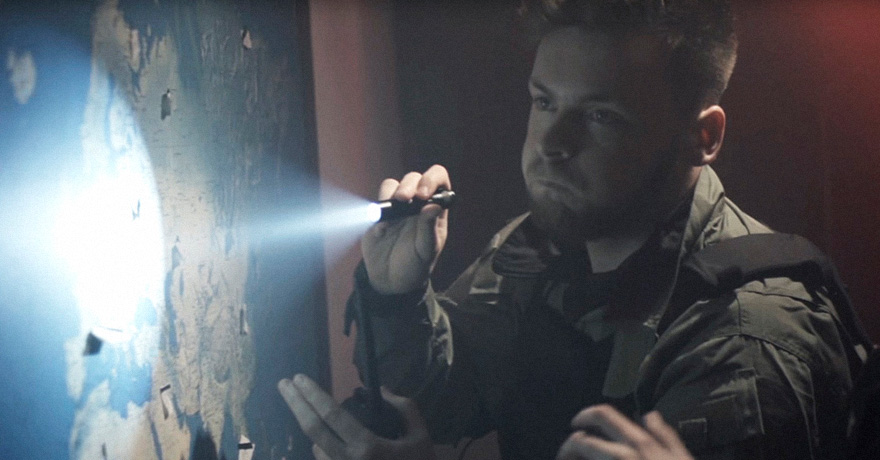 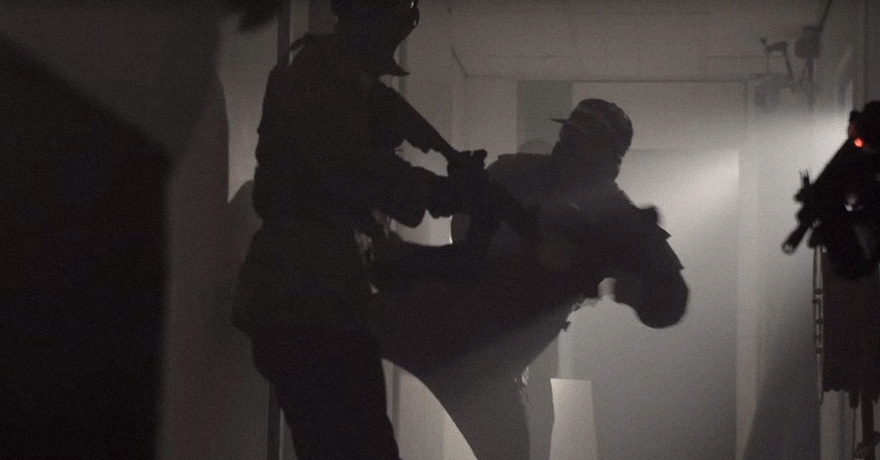 Divimove brought together leading YouTube influencers from the gaming and entertainment vertical for an epic branded entertainment video series on YouTube. A Dutch and a German influencer team competed against each other in challenges where gaming met real life.

A total of 13 videos were produced and published on YouTube, receiving over two million clicks and generating high community engagement with over 110,000 likes.