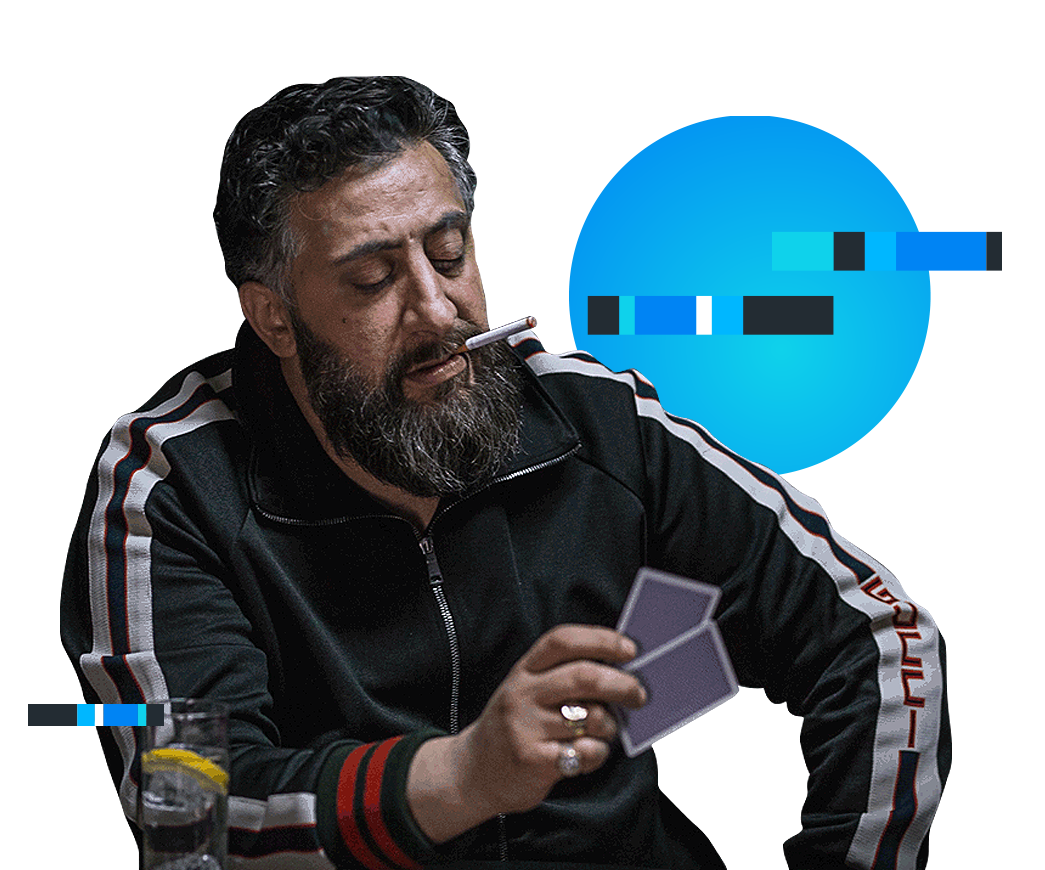 The launch of the second season of the popular drama series 4 Blocks needed a media solution designed to generate maximum interest among male viewers aged between 18 and 50 who are devotees of an urban lifestyle and fans of German rap music. 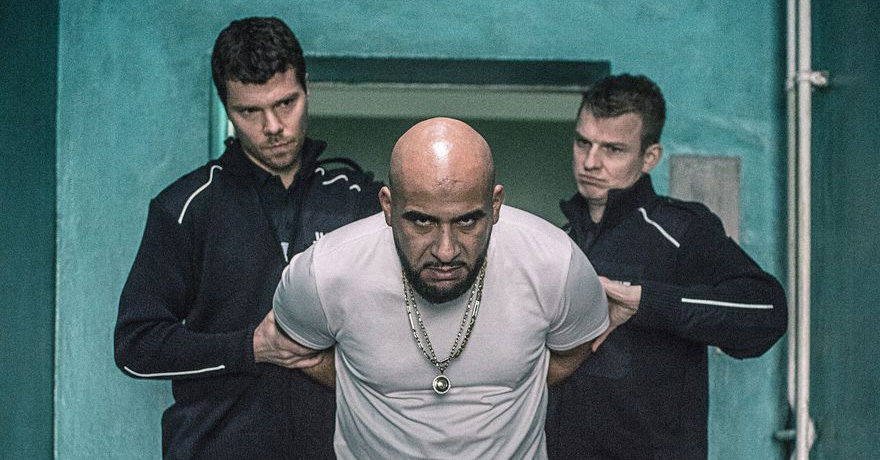 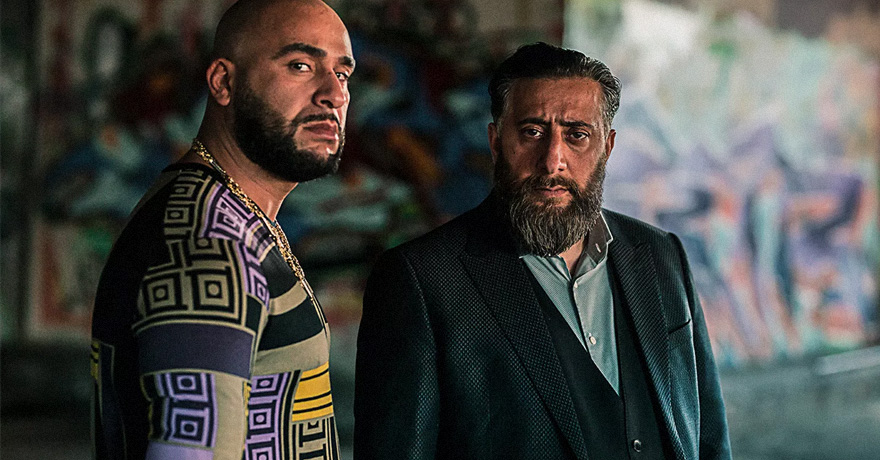 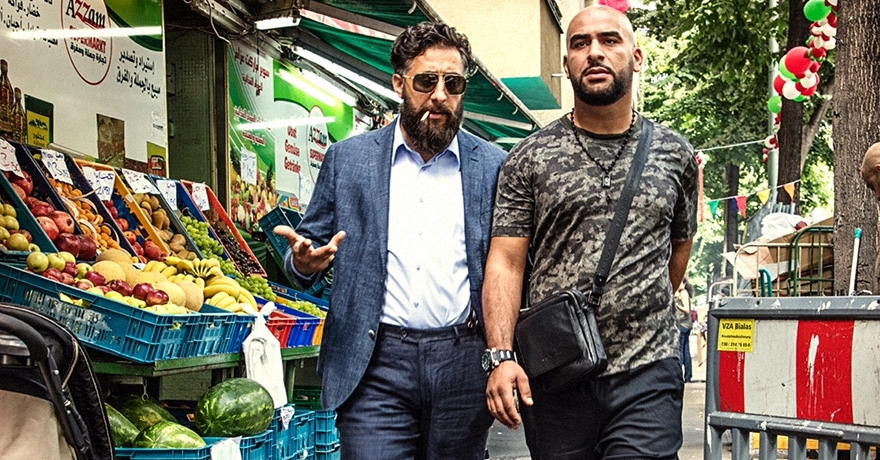 Divimove developed a media strategy designed for YouTube, based around pre-roll ads and an array of YouTube channels matched to the target demographic, where the pre-roll ads were broadcast.

Over the three-week campaign, the pre-rolls generated an audience of over 1 million impressions and were viewed around 700,000 times by the core target group aged 18-34. The YouTube channel run by TNT Serie, the TV channel where 4 Blocks airs, attracted 2,000 new subscribers by the end of the campaign.