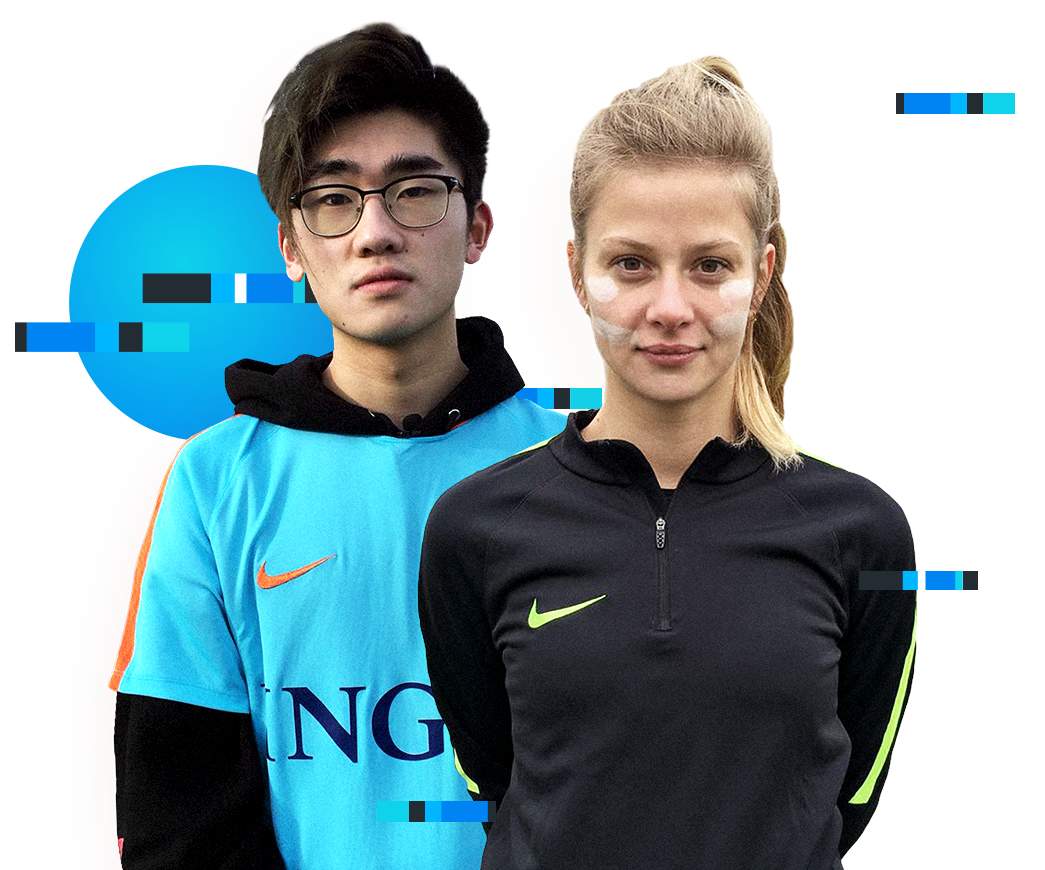 ING is not only the largest bank in the Netherlands, but also one of the main sponsors of the Dutch national football team. In order to build up their own young communities and to operate long-term branding within young target groups, a creative idea was needed to address the digital natives. 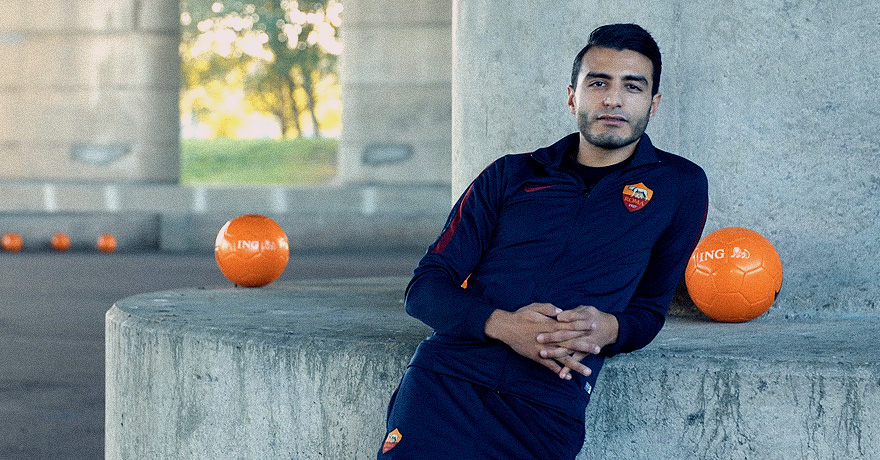 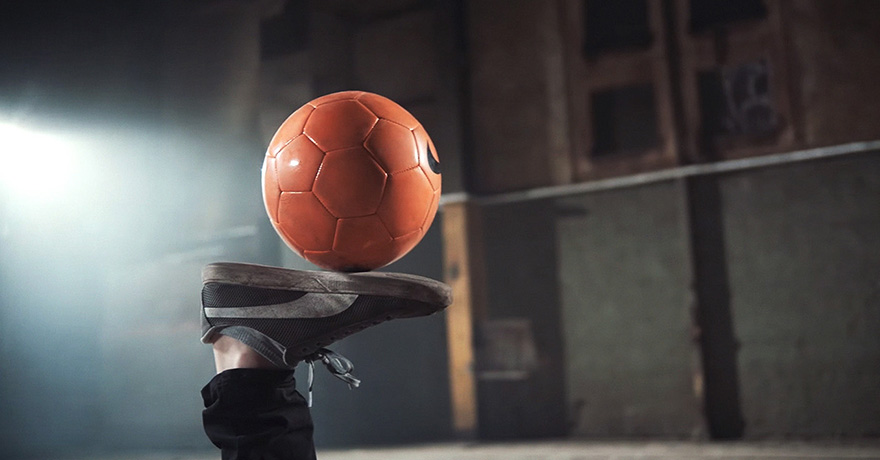 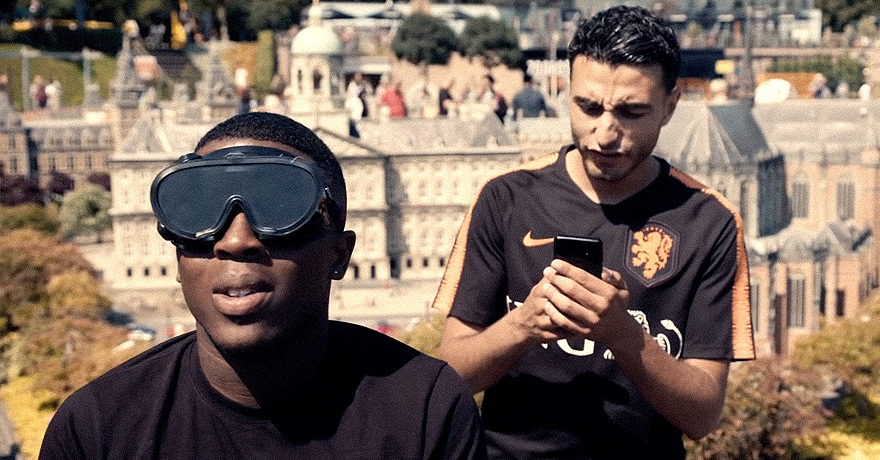 Brandboost developed a content strategy for its own YouTube channel and brought ‘ING Only Football’ to life. Its foundations laid the way from the brand to the publisher. Weekly two videos were produced and released. Influencers were integrated who flanked the format via their own social media channels.

Within the first launch week, ING Only Football generated over 22,000 subscribers. Today, the channel already has over 100,000 subscribers and an average of 800,000 organic views per month.