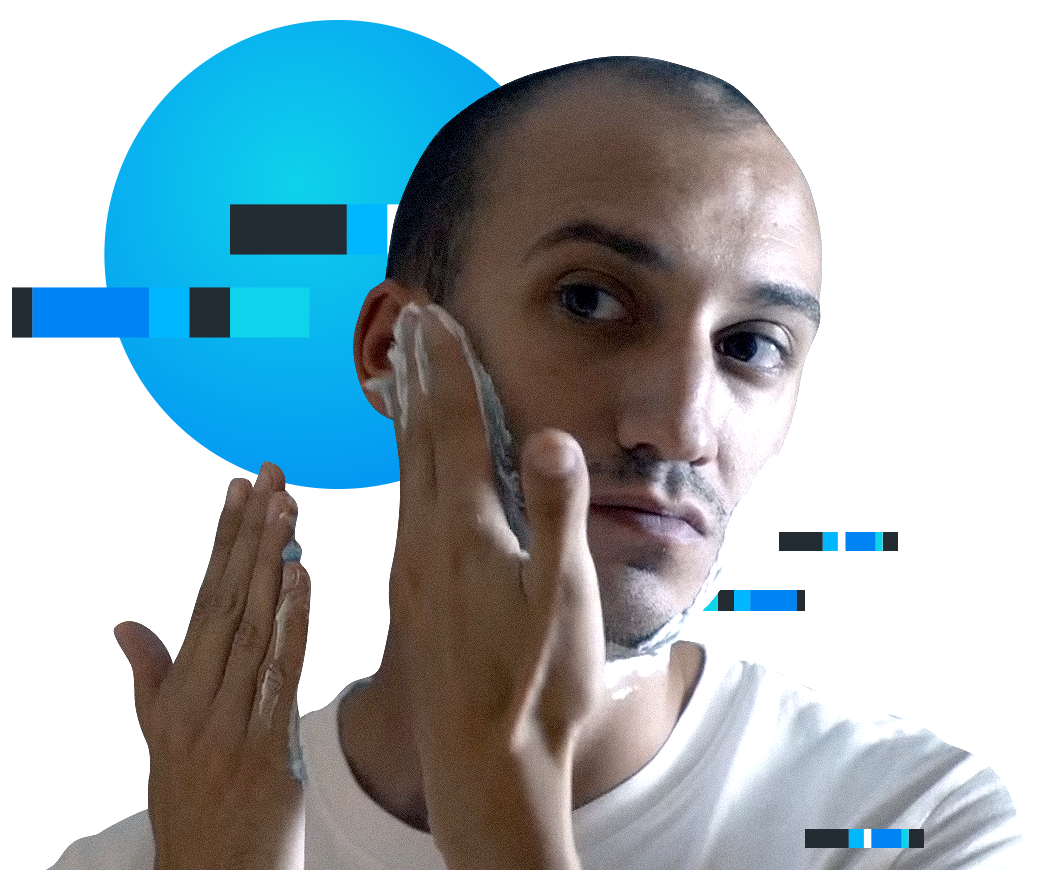 Based on the latest James Bond film launch in Italy, Gillette sought after a creative idea to promote their shaving products towards ‘real’ men and gain attention within young target groups. 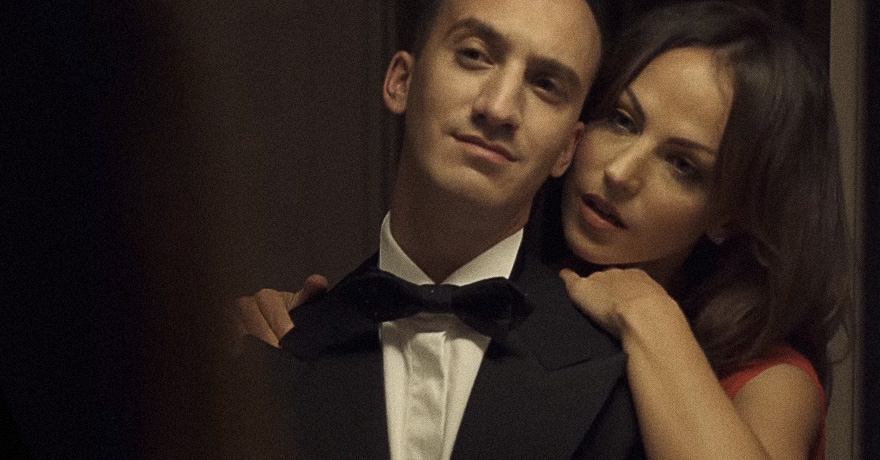 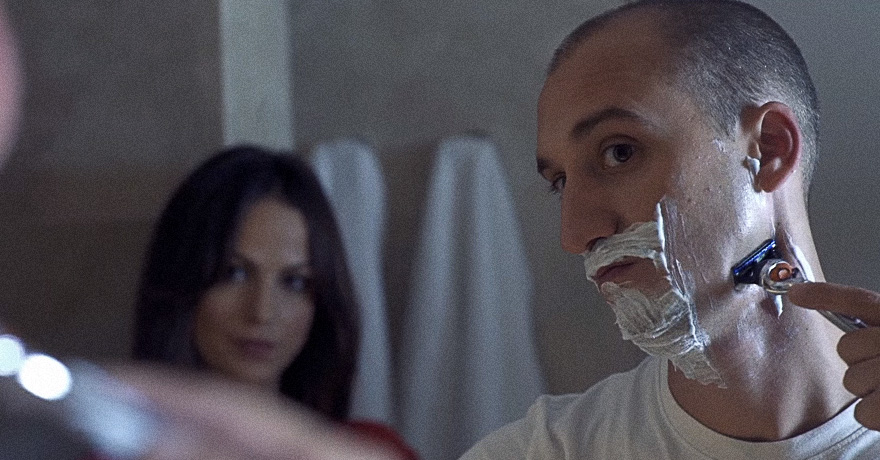 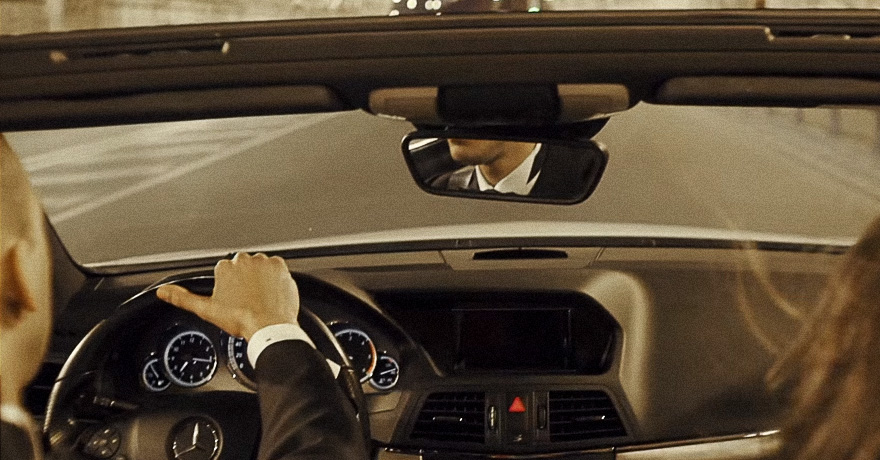 Three female social media influencers gave their friends a complete ‘agent makeover’ – from clothing and movements, to a proper wet shave with Gillette, just like the real Bond. The main video of the campaign was subsequently promoted in a wide-reaching pre-roll campaign on YouTube.

The main video was viewed over 600,000 times and the entire campaign quickly reached its goal of surpassing one million views on YouTube. 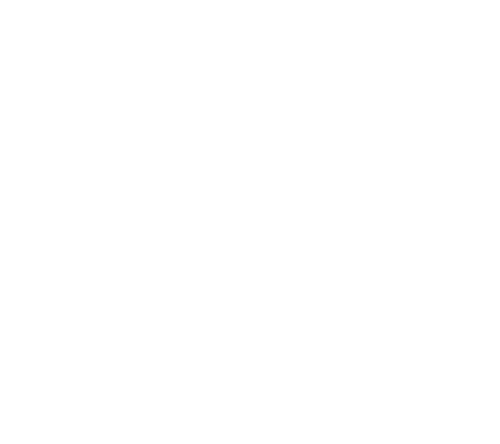