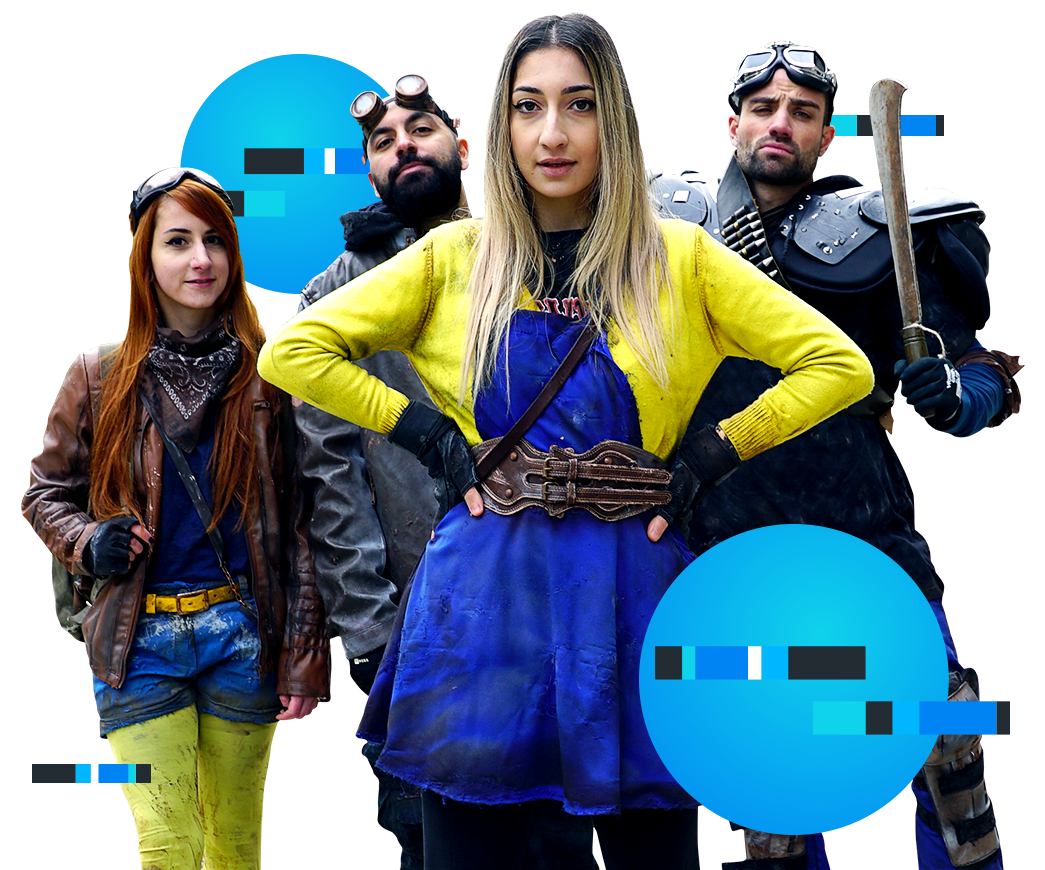 The campaign was designed to expand Bethesda’s audience, to raise awareness and curiosity for the online role-play among a target group that reaches beyond the gaming scene. 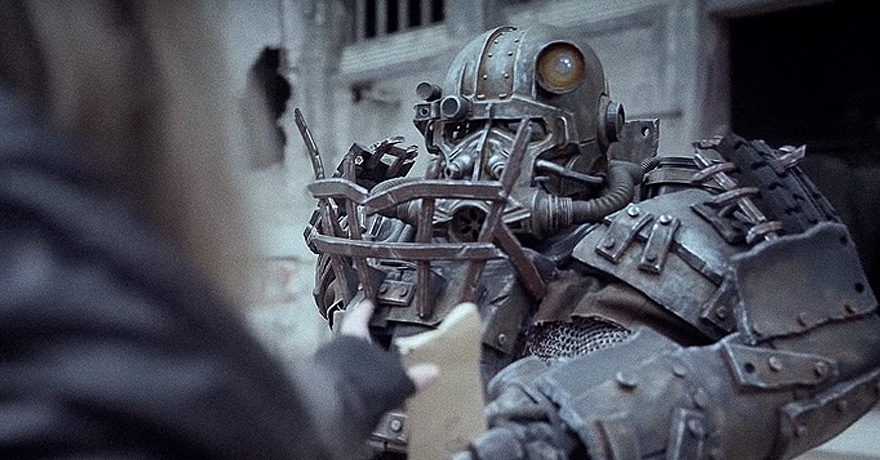 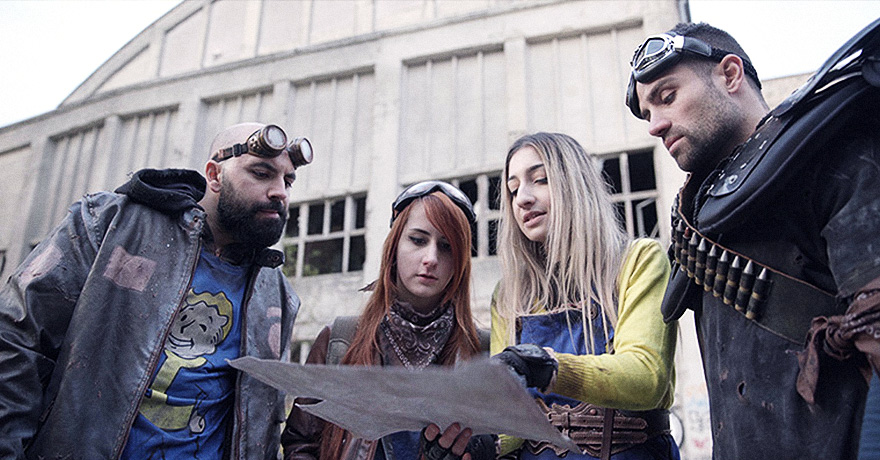 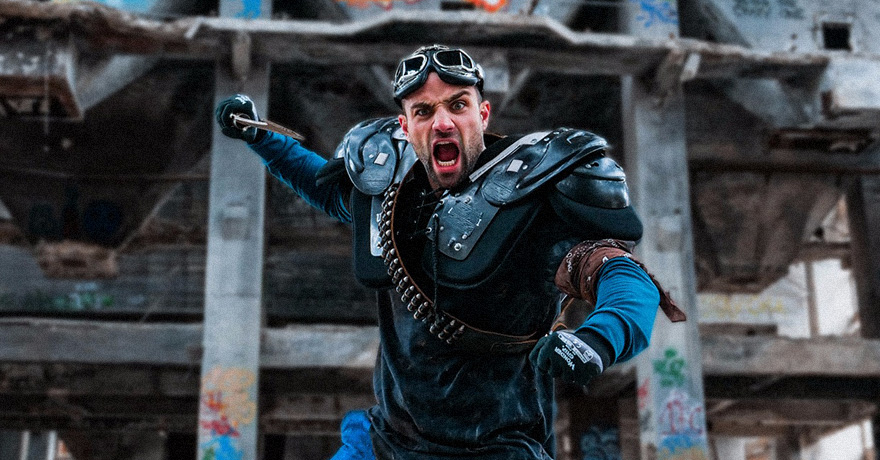 In order to reach new target groups, Divimove chose to work with German influencers Der Ömsen, Eda Vendetta, Goeerki und Kupferfuchs. Their communities don’t only consist of hardcore gamers, but they relate to entertainment and gaming related topics. In addition, a hero video should be published on the channel of Bethesda Germany.

The result is a total of five YouTube videos: four on the channels of the influencers and one challenge video on the Fallout YouTube channel. These videos were supported by social media posts of the influencers. In total, over 120,000 views and 350,000 minutes of watchtime were generated.